Agave potatorum has blue-green leaves a tight, round rosette with cinnamon brown marginal and terminal spines. 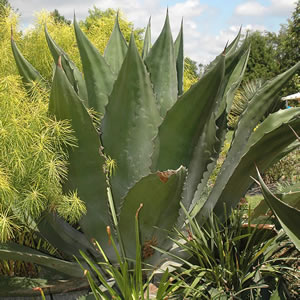 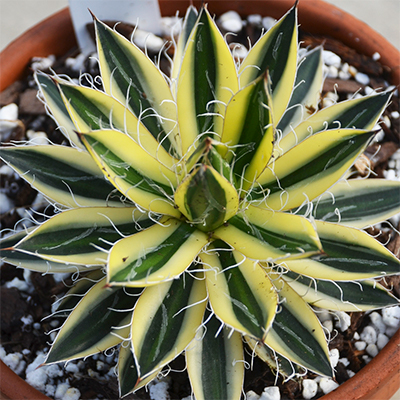 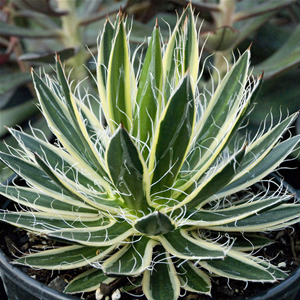 Agave utahensis ssp. eborispina is a dramatic, super hardy, small agave with the longest terminal spines of the subspecies up to 4 inches long! Agave utahensis ssp. kaibabensis is the largest and most cold hardy subspecies of the Utah century plant tolerating zone 5 winters. Agave utahensis or Utah Agave is one of the hardiest of all century plants. Agave victoriae-reginae is one of the most desirable of species. Porcupine' forms small rosettes of dark green leaves accentuated with silver markings. 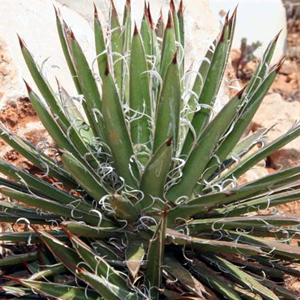 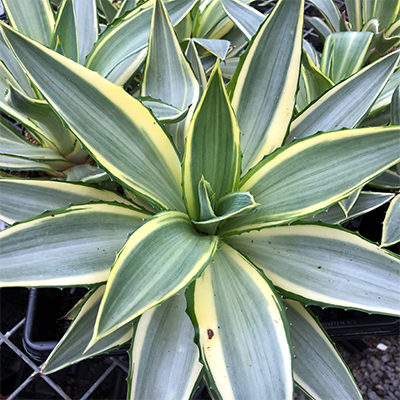 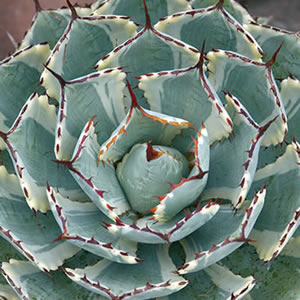