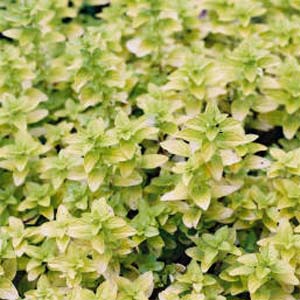 Origanum 'Aureum' is an edible, trailing, gold version of oregano. 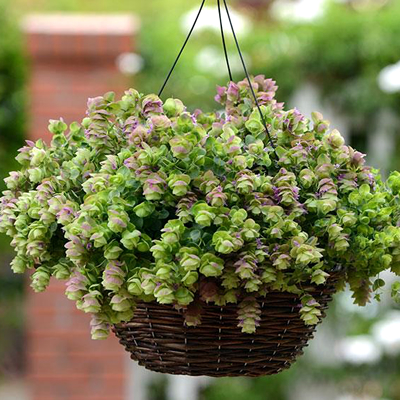 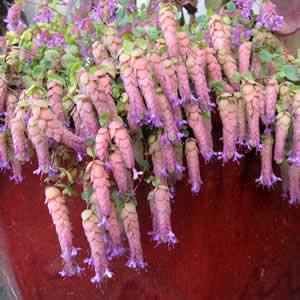 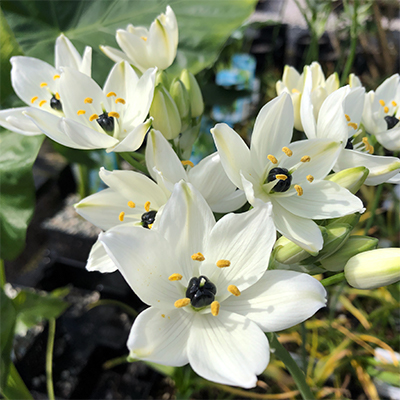 Ornithogalum dubium is unusual in its genus for having bright tangerine orange flowers rather than white and green centres. 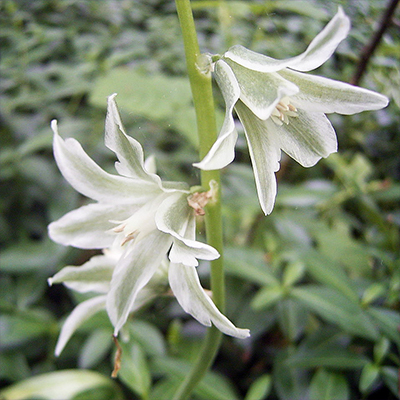 Ornithogalum thyrsoides is an ephemeral bulb with spikes of fragrant, outward-facing, star-shaped flowers in late spring. 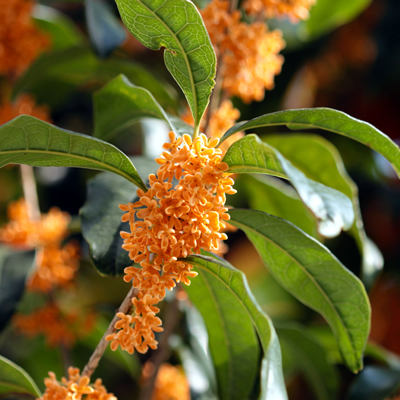 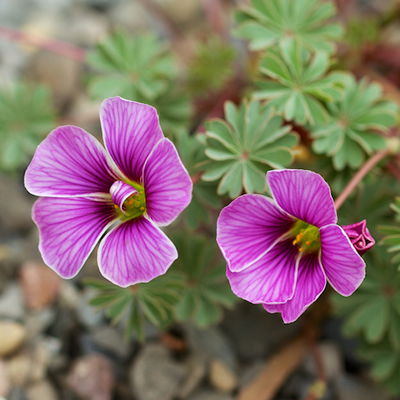 Oxalis enneaphylla 'Rosea' is small in stature but mighty in flowers and can bloom from spring through fall.